"at least you've got a spare" 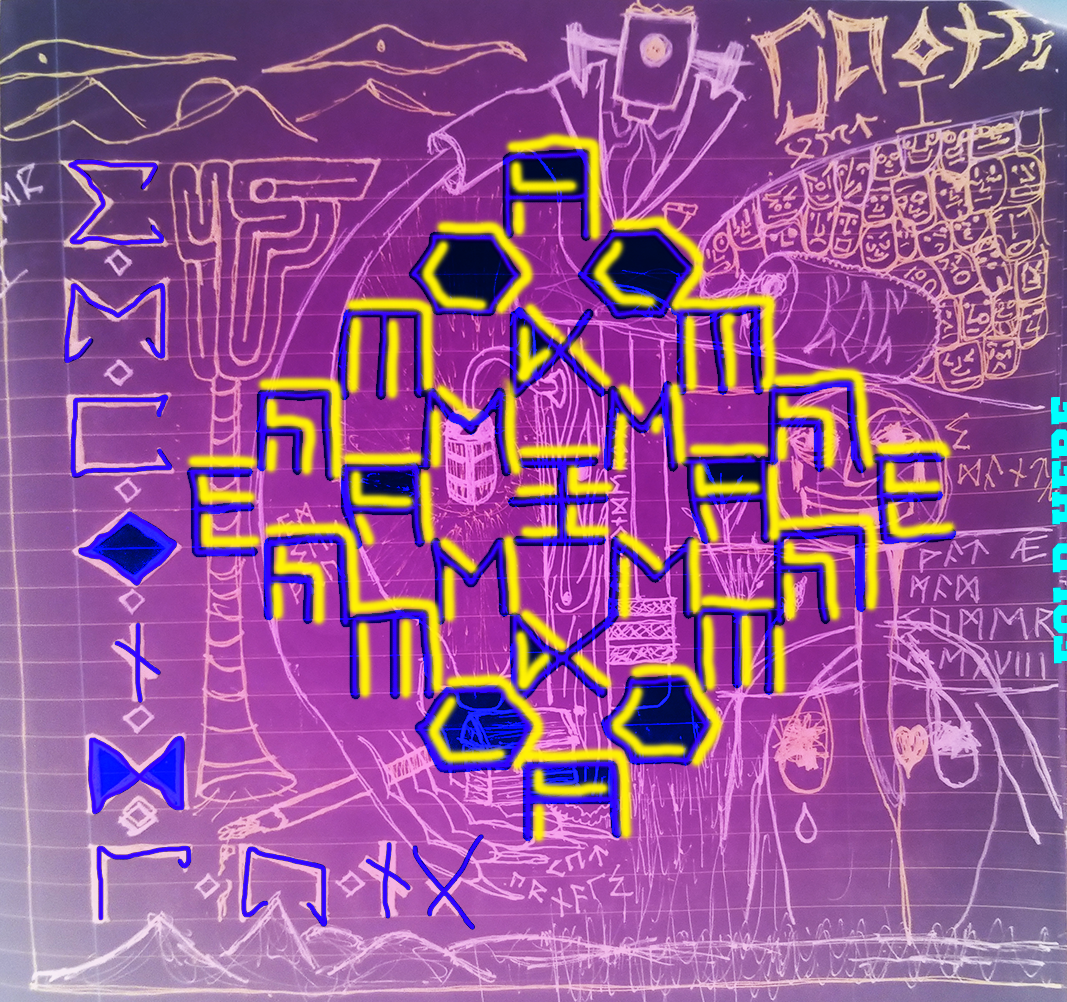 made this album because I was worried that I made bad choices in a lot of different ways.

I was concerned about what people thought about me a lot, and if people that knew me for a long time viewed my life as going well.

I think the answer was that many of them didn't, which made me a little sad, but when I made this album I was proud of it.

I haven't really showed it to people who I thought wouldn't like it. It isn't that I don't want feedback, but I don't know if this is music for listening to.

1. anxious345 is about when my house had fleas in it and all my friends had respiratory illnesses and I thought we were all gonna die.

2. fc prosaic is about my best friend's mom who's a drumming teacher.

3. snake boy is about me and yve's pet snake chauncey and it has a sample by sweet jp

4. hi effort peter pan voyage is a song that i made on the peter pan bus when it was stuck in traffic

5. clifden thailand is a song about clifden, ireland and also about bangkok, thailand

6. scream @ pedestrians is about delivering burgers in fenway

7. tibia is about the flute the romans used to play made out of tibia bones

8. powerthing is a remix of a godflesh song i like

9. went to heaven is about dying